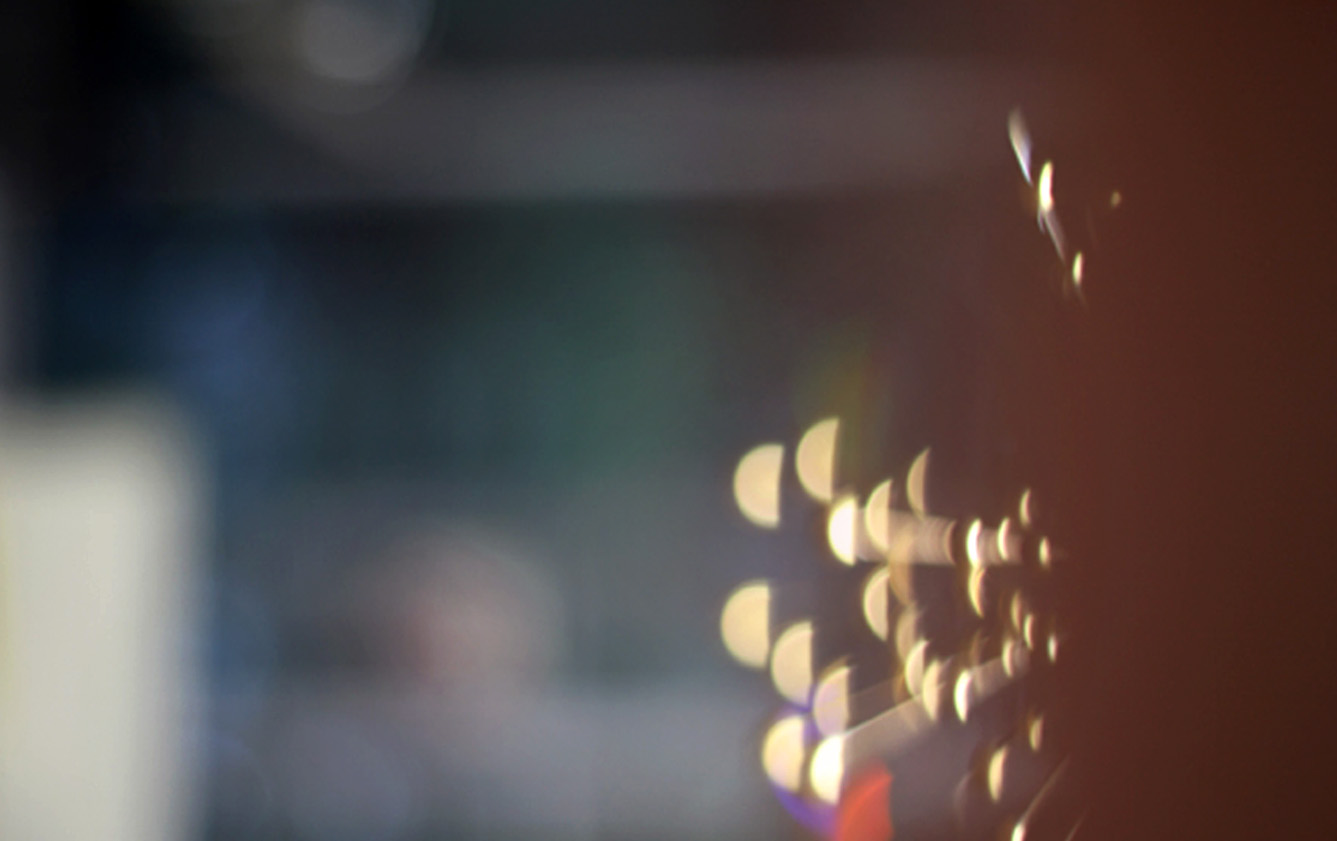 Shinichiro Watanabe is a Japanese film director, screenwriter, and music producer.
He was born in Kyoto, Japan 1965.
Formerly employees at Sunrise, Watanabe supervised the episode direction and storyboards of may Sunrise anime. he made his derectorial debut as co-director of [Macross Plus].